Stunning Documentary About Our Earth

On June 5, 2009, Yann Arthus-Bertrand’s documentary film HOME started simultaneously and free of charge in all countries and all manner of media: on the Internet, on television and cinemas, where the film was even made available to the cinemas for free. In addition, the film is already available on DVD, and part of the sale price will be donated to the organization Good Planet. 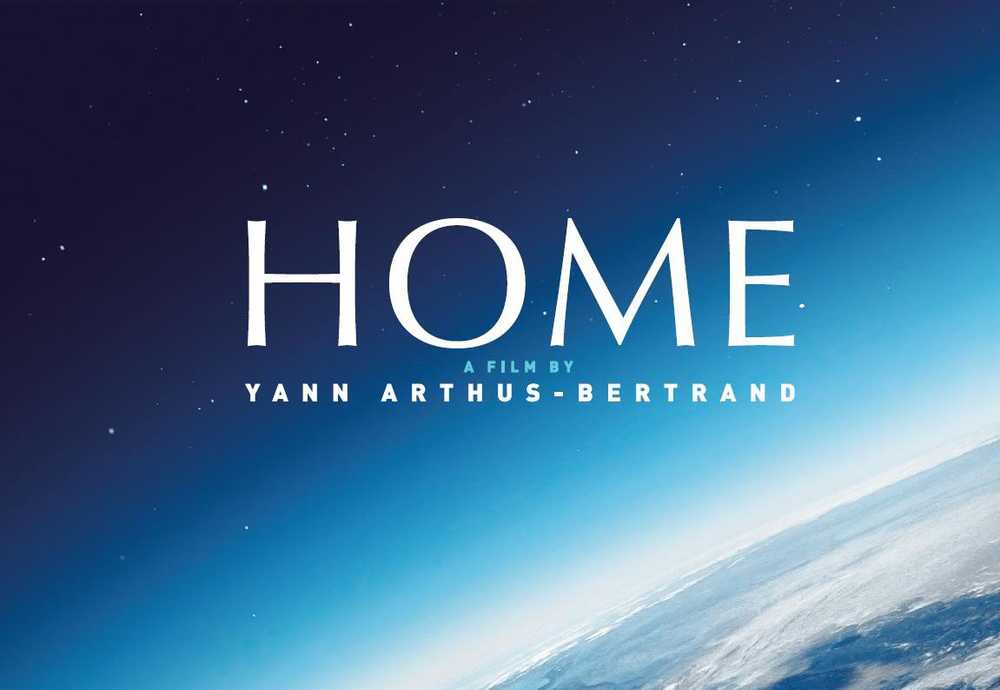 With a budget of approximately USD 10-15 million, sponsored by EuropaCorp and PPR, the director wanted to create a moving film about our planet, in which he consistently succeeded.

No time for pessimism.

The film has a playing time of 1 hour and 33 minutes and is roughly divided into three parts:

The shots are shot in stunning (or terrifying) landscapes throughout the air and are commented by a narrator. In addition, beautiful music was composed by Armand Amar. The composer has used many different musicians from different nations, including the wonderful singer Gombodorj Byambajarga, the Mongolian singer Enkhajargal Dandarvaanchig, as well as drummers from Shanghai and the Budapest Symphony Orchestra from Hungary.

Dubai has endless sun, but no solar panels.

The film is designed to get viewers to write about it, make their governments turn around, and raise awareness of the topic. Even compared to other films on this topic, HOME is the most impressive movie I’ve seen so far.

The film provides hard facts and frightening images that will scare even educated and well-informed people, and at times I felt like I was in Matrix, after Neo took the red pill. But there are also images of stunning beauty, which give reason to preserve our earth.

You can watch the movie in HD on YouTube.