Now, being fat is beautiful? Name a thing that you can’t do? Jumping Jacks, run a mile, live past fourty two.

I started listening to this podcast because it was repeatedly recommended on The Joe Rogan Experience, Elon Musk and other people. This month I listened to nearly 14 hours on the history of the Persian Empire and its clash with Greek civilization. Incredibly good! Dan Carlin produces 2-3 podcasts per year.

James Lindsay’s podcast is a strong recommendation. Highly recommended if you want to understand identity politics, the philosophical backgrounds of the underlying ideologies, and challenge your brain.

Ayaan Hirsi Ali started her own podcast and Sam Harris was the first guest.

I started listening to the podcast of Chris Williamson. He has very interesting guests and conversations about how to live a good life, finding your purpose, maximizing human performance, productivity, fitness, and psychology.

“Your Welcome” with Michael Malice

Another new podcast I started listening is Michael Malice. I listened to him before as a guest on other podcasts and really like his ideas and personality. 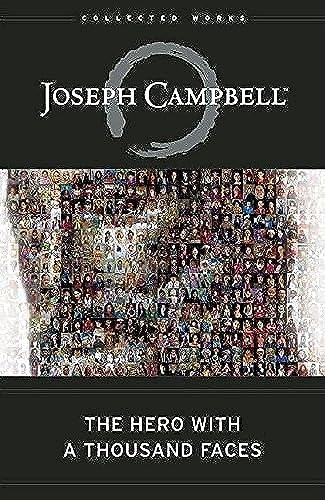 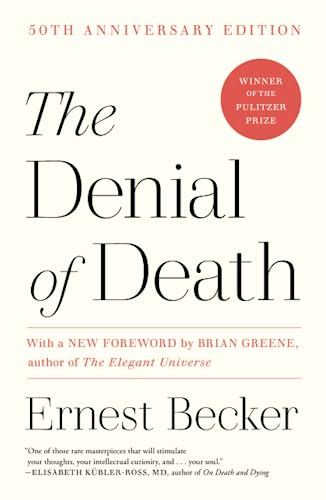 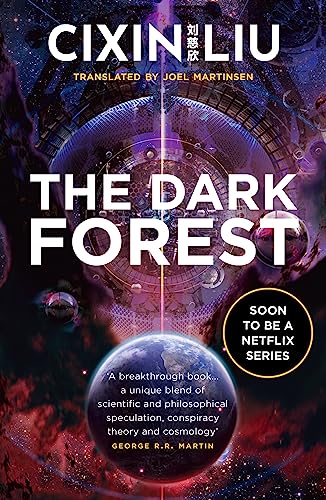 I discovered this brilliant Rapper because his new song Fake Woke landed on the top of the US charts. He is an independent artist and his girlfriend creates his awesome music videos.

He went viral in 2017 after criticizing the Rap culture with his song Dear Rappers. In 2020 he wrote Blame The Rappers that addresses the toxic influence of Rap culture on children.

In songs as Whiteboy, No Lives Matter, People So Stupid, or Buttholes he criticizes social issues in the US for example racism, identity politics, or cancel culture.

In Best Rapper Ever he deals with his shadow, anxiety, alcoholism, and self-doubt. His beautiful song Angels deals with addiction and suicide.

He has a strong connection to his fans and haters. My Fans is a heart-warming homage to his fans. His song I Wish used send-in video wishes.

Due to his honest rap songs, he has to deal with a lot of online hate. He mocks these attacks in his funny songs Everybody Hates Me or Fake Fans.

After the rapper Mac Lethal insulted Tom MacDonald on Twitter (Tweet now deleted), Tom responded just two days later with a brilliant diss in Lethal Injection. Mac Lethal answered with a rap in Single White Female and was burned with another professional produced rap diss and music video one day later in Mac Lethal Sucks that has 10 million views. That burn definitely hurt. 😂 It’s clear who won. The self-ironic diss Im Corny on himself is funnier and better than any hater could ever write.

I discovered the fantastic videos of Melodysheep in 2019 but wasn’t aware till this month that it’s only one person and not a company.

John D. Boswell is a filmmaker, composer, VFX artist, and editor from the pacific northwest.

His skill is incredible, he produced content for National Geographic, Disney, PBS, and many others.

The first video I saw of him was Timelapse of the Future: A Journey to the End of Time which travels from today into the far future to the end of the universe. The video was watched by over 50 million people and is a musical and visual experience in 4K that lasts 30 minutes. Other highly recommended movies are Timelapse of the Entire Universe, Life beyond: Chapter 1. Alien life, deep time, and our place in cosmic history, Life Beyond II: The Museum of Alien Life, and [The Secret History of the Moon](https://youtu.be/The Secret History of the Moon).

After the second world war, for example, there were many who believed that by achieving victory over the Nazis we also achieved victory over the Evil they represented, which unfortunately isn’t the case. But it goes to show that there is a fine line between recognizing a real threat to one’s self or community and using that threat to delude ourselves into believing that we can erase the shadow of our own light by violently putting out someone else’s. It’s a delusion that often reveals itself through promises like; if only these threats are eliminated, our freedoms will be protected. If only these enemies are destroyed, we will bring honor a justice to our nation. If only we end this war, we will end them all.

You can’t have open borders in a welfare state.

In questions of science, the authority of a thousand is not worth the humble reasoning of a single individual.

Gates has a Napoleonic concept of himself, an appetite that derives from power and unalloyed success, with no leavening hard experience, no reverses.

The most effective way to destroy people is to deny and obliterate their own understanding of history.

The academic Left, at the moment, seems to be routed essentially in semantics games, the redefinition of words in fact.

And the Right, in my experience, and I’m not saying this exclusive or anything, actually just tends to use the Common English language definitions of words.

And this is why it’s quite a pleasure to read someone like Thomas Sowell because he never has to redefine a word because he just uses it in the Common English parlance. Because he is not trying to be a pretentious academic about it, he trying to layout: Look, this is the data, this is my interpretation of set data in a common-sense straightforward manner, do you find this persuasive? […]

Wait, hang on a second, I didn’t agree to any of this real re-definitions and I don’t agree with the final definition you come out with.

The classic example being of course the definition of a woman. For a Right-winger, I guess somebody who isn’t politicized into the culture war, a woman in the dictionary is an adult human female which is a good and sensible definition. It has particular limits, essential characteristics, and it’s not self-referential. […]

It gives us no information about what a woman actually is other than some kind of being that identifies as this empty word. […] The important thing is also what’s excluded from the word, because if you take out the word adult from the definition of a woman, what you’re saying is that non-adults, and maybe even non-humans – if you take out the human part – could identify as women.

The trouble with our Liberal friends is not that they’re ignorant; it’s just that they know so much that isn’t so.