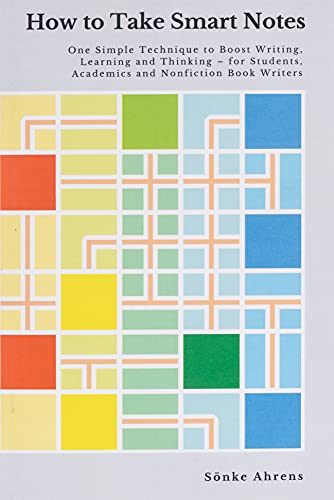 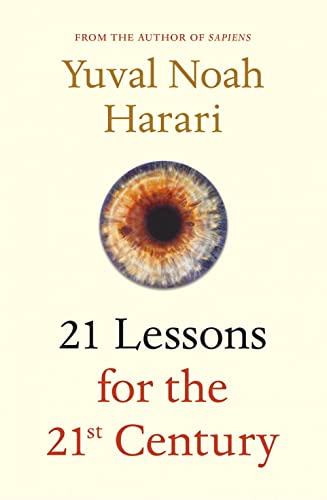 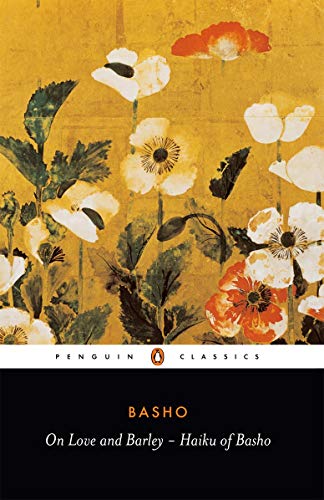 This life’s hard, but it’s harder if you’re stupid.

We have spent $15 trillion fighting poverty since 1965, and we are currently spending $1 trillion a year—an amount equal to about $22,000 per poor person or $88,000 for a family of four. Yet our poverty rate today (nearly 16 percent) is higher than it was in 1965 (14 percent)! If there has been a war on poverty, poverty won. These programs are destroying the culture of the recipient communities. They are replacing a culture of self-reliance and self-help with a culture of dependency. To put it bluntly, we are paying young women to have children out of wedlock. We are paying them to be unemployed. And we are paying them to remain poor. What is more, the welfare state appeals especially to those in near-poverty, promising a wide range of non-cash benefits it’s in exchange for only one thing: a low income.

If you’re not actively against murder, starvation, and rape it doesn’t mean you support them. So the idea that “not being racist”, instead of anti-racist is akin to racism—is a self-indulgent attack on reason.

You can’t think clearly if you are imprisoned by the fear of who might agree with you.

I’ve never needed to agree with all of someone’s positions to like them. At this point, I can respect anyone who is at least thinking instead of regurgitating.

If one were to attempt to identify a single problematic aspect of human reasoning that deserves attention above all others, the confirmation bias would have to be among the candidates for consideration.

What man really fears is not so much extinction, but extinction with insignificance.

Creativity is just connecting things. When you ask creative people how they did something, they feel a little guilty because they didn’t really do it, they just saw something.

The one who does the work does the learning.

People tend to assess the relative importance of issues by ease with which they are retrieved from memory, is largely determined by the extent of coverage in the media.

Almost every activist I have ever met, whether deliberately or, more likely, unknowingly, exaggerates the problem to which they have dedicated themselves.

Activism is a way for useless people to feel important, even if the consequences of their activism are counterproductive for those they claim to be helping and damaging to the fabric of society as a whole.