No battle plan ever survives contact with the enemy. 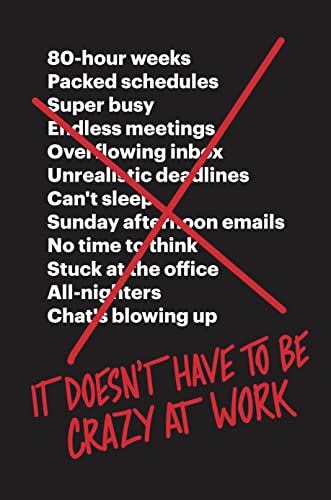 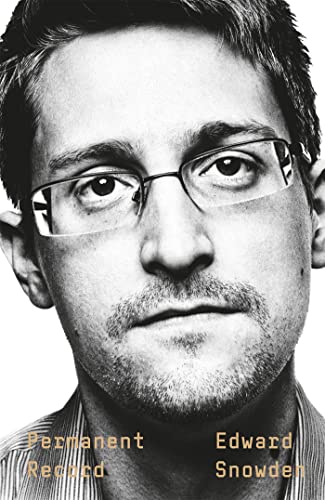 Someone has made a joke about the baldness of my head, the weakness of my eyes, the thinness of my legs, the shortness of my stature; what insult is there in telling me that which everyone sees?

Life is a copiously branching bush, continually pruned by the grim reaper of extinction, not a ladder of predictable progress.