If you’ve seen the present, you’ve seen all things, from time immemorial into all of eternity. For everything that happens is related and the same. 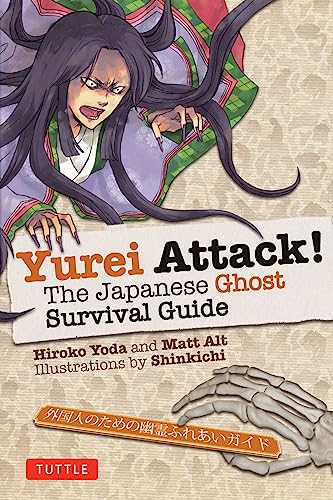 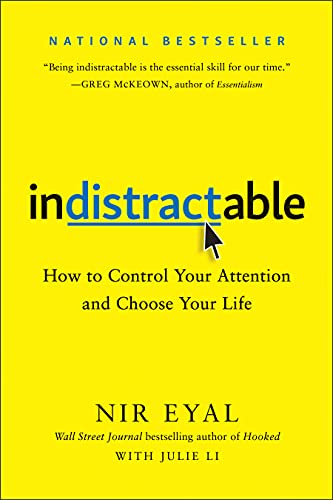 The universe is change. Life is opinion.

When we find ourselves on the side of the majority, we should pause and reflect. Because it means we might be going along with the mob. We might have turned off our own mind. We might be muting our true colors.

Think by way of example of the times of Vespasian, and you’ll see all these things: marrying, raising children, falling ill, dying, wars, holiday feasts, commerce, farming, flattering, pretending, suspecting, scheming, praying that others die, grumbling over one’s lot, falling in love, amassing fortunes, lusting after office and power. Now that life of theirs is dead and gone … the times of Trajan, again the same …

The cost of being wrong is less than the cost of doing nothing.

When philosophy is wielded with arrogance and stubbornly, it is the cause for the ruin of many. Let philosophy scrap of your own faults, rather than be a way to rail against the faults of others.

Finally, a unique creature in nature, standing with some dignity and nobility and transcending the human condition; and then he is good only for dying.

Let others praise ancient times; I am glad I was born in these.

You see this goblet? asks Achaan Chaa, the Thai meditation master. For me this glass is already broken. I enjoy it; I drink out of it. It holds my water admirably, sometimes even reflecting the sun in beautiful patterns. If I should tap it, it has a lovely ring to it. But when I put this glass on the shelf and the wind knocks it over or my elbow brushes it off the table and it falls to the ground and shatters, I say, ‘Of course.’ When I understand that the glass is already broken, every moment with it is precious.