I, infinite silence, will grant you words. 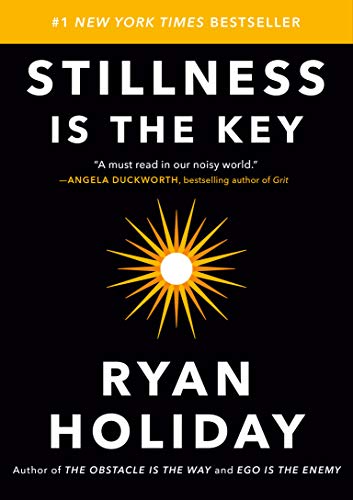 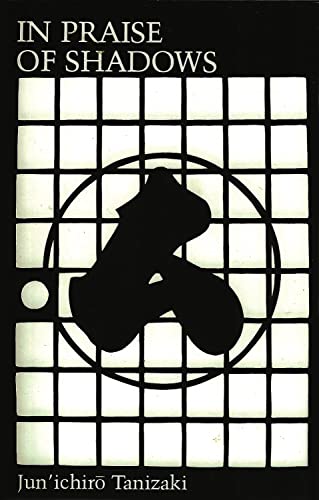 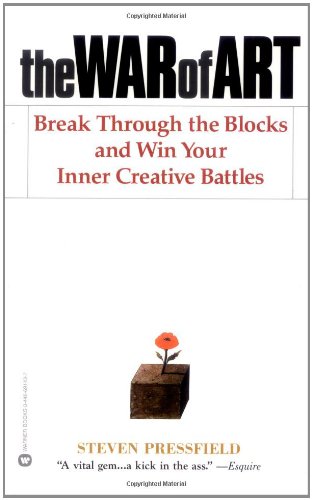 This famous Tears in rain monologue, written and performed by Rutger Hauer is considered perhaps the greatest death soliloquy in cinematic history. In this scene Batty rescues his hunter from dying as his last, meaningful act and proves himself to be more human than the humans hunting him:

I’ve seen things you people wouldn’t believe. Attack ships on fire off the shoulder of Orion. I watched C-beams glitter in the dark near the Tannhäuser Gate. All those moments will be lost in time, like tears in rain. Time to die.

Everything has its wonders, even darkness, and silence, and I learn, whatever state I may be in, therein to be content.

Whatever is rightly done, however humble, is noble.

The urge to save humanity is almost always a false front for the urge to rule.

It is a most wonderful comfort to sit alone beneath a lamp, book spread before you, and commune with someone from the past whom you have never met.

Today a reader, tomorrow a leader.

You live long enough, and you can watch everything you worked for become irrelevant.