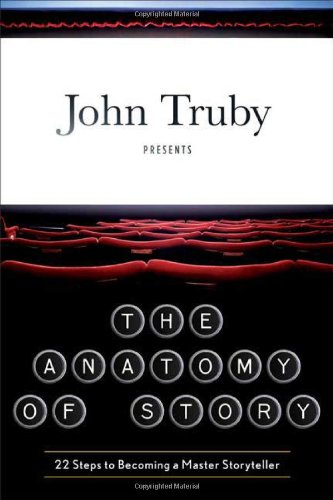 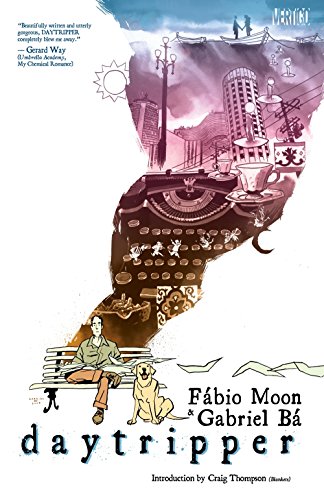 Jordan B Peterson in an interview with Dave Rubin talking about speech police around the world as a disconcerting trend. He explains that we as a society need to be able to transcend the hardship of life with comedy. Comedians are people who push the edge of what’s acceptable. And if we start to prosecute comedians for jokes it’s a warning that our society goes in a dangerous direction:

If the king is such a tyrant that he kills his jester, then you know that the evil king is in charge.

Ernest Hemingway writing in a letter to Dorothy Connable, as he was warning her about Charles Fenton, who spread misinformation about Hemingway’s life:

The way to make people trustworthy is to trust them.

The quote above is immediately followed by, But this man is not a person that works with that system.